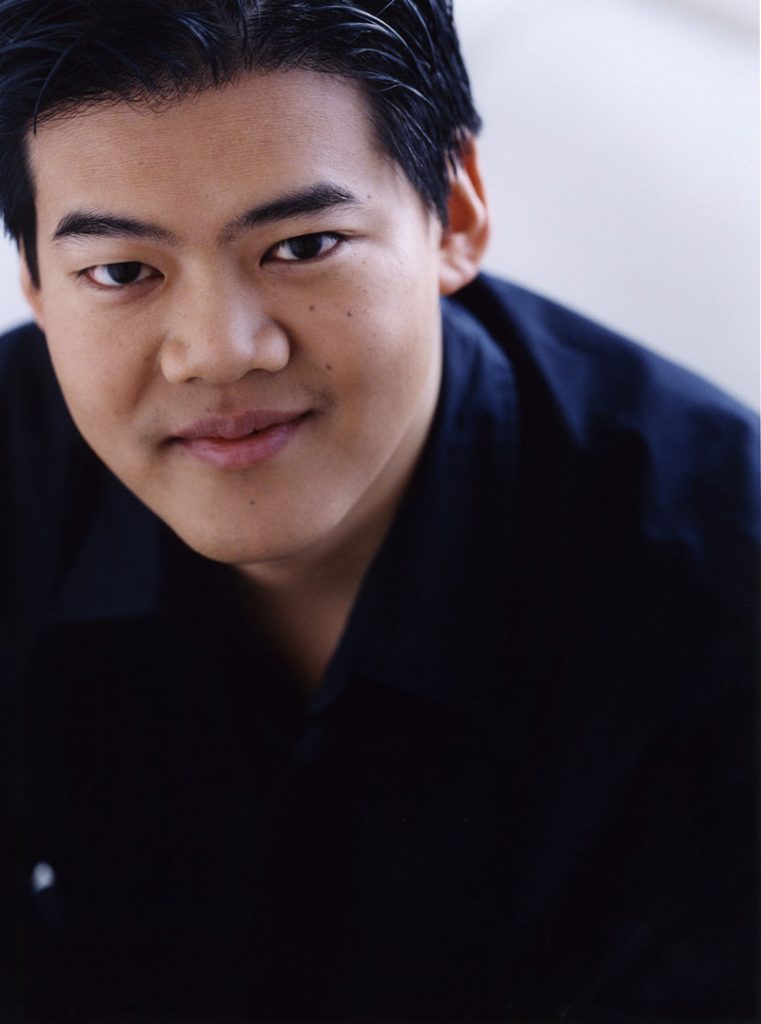 Laureate of the 2003 Honens International Piano Competition and winner of France’s 2002 Concours International de Piano 20e siècle d’Orléans, Canadian pianist Winston Choi is an inquisitive performer whose fresh approach to standard repertory, and masterful understanding, performance and commitment to works by living composers, make him one of today’s most dynamic young concert artists.

In recent seasons, he has appeared in recital at the National Arts Centre of Canada, the Glenn Gould Studio in Toronto, Carnegie-Weill and Merkin Recital Halls, the Kennedy Center, the Kravis Center, and the “Cicle Grans Solistes” in Spain. In France, Choi has performed extensively and performed in venues such as the Salle Cortot, in Lille’s Festival Rencontre Robert Casadesus, the Messiaen Festival, and IRCAM’s prestigious Agora Festival. In 2006, he was on tour in eastern Ontario and Quebec, under the auspices of Jeunesses Musicales. An accomplished chamber musician, Choi regularly performs with his wife, Minghuan Xu as Duo Diorama. Upcoming performances include tours of British Columbia (as Duo Diorama), a 10-city tour of the Prairie provinces (through Prairie Debut) and appearances with the Victoria Symphony Orchestra and l’Orchestre Radio France.

Choi is dedicated to the premiering and commissioning of works by new young composers as well as established masters. He has collaborated with composers including William Bolcom, Elliott Carter, Brian Ferneyhough, George Bright Sheng, Christian Wolff, and John Zorn. Already a prolific recording artist, Choi’s debut CD, the complete piano works of Elliott Carter (l’Empreinte Digitale in France) was given 5 stars by BBC Music Magazine. He has also recorded 2 CDs of the piano music of Jacques Lenot for the Intrada label, having won the Grand Prix du Disque from l’Académie Charles Cros for Volume I. He can also be heard on the Arktos, Crystal Records, QuadroFrame.