Brothers Nikki and Timothy Chooi are united by a profound understanding and genuine passion for the violin, which renders their musical union extraordinarily rich. Together, they have an intrinsic musical partnership that makes their duo artistry unique and interesting. The Edmonton Journal describes their performance as a “beauty of colour and tone… the Chooi brothers certainly provided that.”

Nikki Chooi was recently appointed one of the world’s most prestigious violin posts, Concertmaster of The Metropolitan Opera Orchestra, a position he began in August 2016. His playing has been described as “richly expressive and technically assured” (Calgary Herald) and “vigorous and colorful” (New York Times). As First Prize Winner of the 2013 Michael Hill International Violin Competition, Nikki completed an extensive tour with Chamber Music New Zealand, performed with Giordano Bellincampi and the Auckland Philharmonia, recorded his debut album with the Atoll Label, and was featured at Australia’s Musica Viva Recital Series. He is also a winner of the 2013 Astral Artists’ Auditions and Laureate of the 2012 Queen Elisabeth Violin Competition.

Timothy Chooi captured the 2010 Grand Prix of the 71st l’Orchestre Symphonique de Montréal Standard Life Competition at the age of sixteen, bringing him numerous concert engagements. Timothy had his concerto debut with the l’Orchestre Symphonique de Montréal under the baton of Maestro Jean-François Rivest. Montréal’s esteemed music critic Claude Gingras of La Presse said of his debut “such complete artistry Timothy Chooi has accomplished in just 16 years, I dare say that what we heard last night was miraculous.” Timothy was recently awarded the Bronze Medal at the 2015 Michael Hill International Violin Competition in New Zealand.

Timothy has performed with major orchestras across the world including Santa Barbara Symphony, National Symphony of Costa Rica, Auckland Philharmonia, Malaysian Philharmonic Orchestra, and in Canada with Orchestre symphonique de Montréal, Edmonton Symphony, Vancouver Symphony, and National Arts Centre Orchestra. Some of the conductors that he has worked with include Pinchas Zukerman, Benjamin Zander, Carlos Miguel Prieto, Kent Nagano and Yoav Talmi. Timothy has been heard many times on CBC Radio and his performances are regularly recorded and broadcasted across the world. Timothy acknowledges the generous loan of his 1717 Windsor-Weinstein Stradivarius from The Canada Council for the Arts. 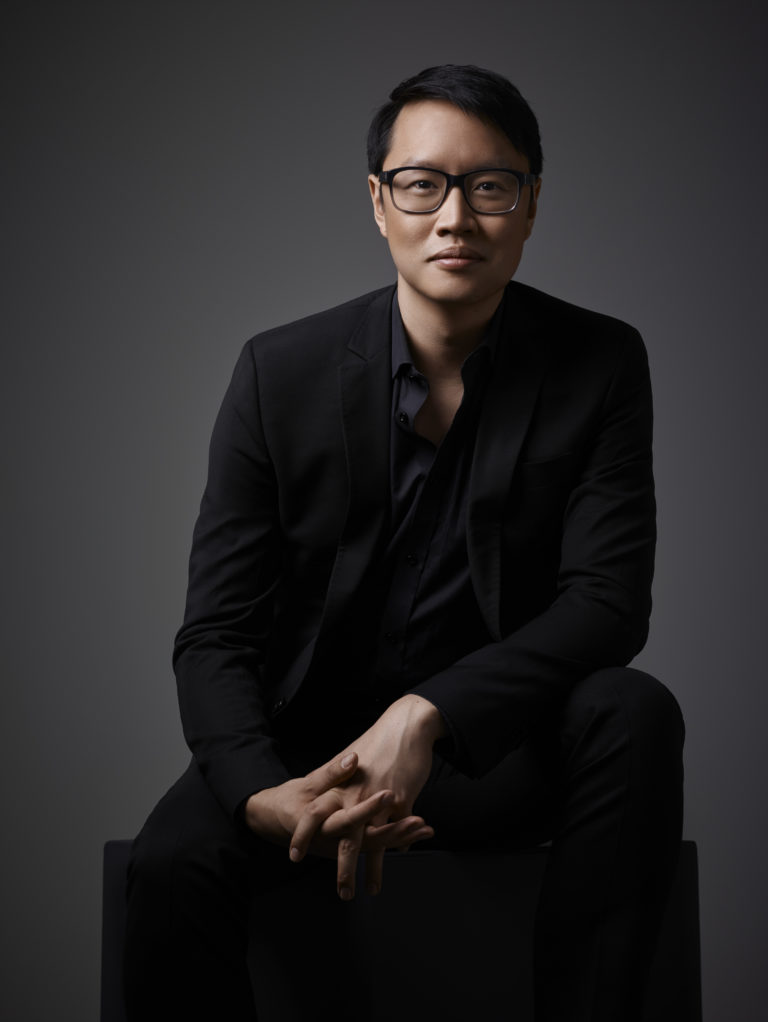 Inaugural winner of the 2015 Prix Goyer, pianist Philip Chiu is more than a summation of technical and musical abilities, he has become one of Canada’s leading musicians through his infectious love of music and his passion for communication and collaboration. Noted by La Presse as “a pianist-painter who turns every musical idea into a beautiful array of colours,” Philip is lauded for the brilliance, colour and sensitivity of his playing, and is particularly noted for his ability to connect with audiences on and off stage. He concertizes extensively as one of Canada’s most sought-after chamber musicians. He has appeared in recitals with leading musicians of the world stage, including James Ehnes, Raphael Wallfisch, Patrice Fontanarosa, Regis Pasquier and Stefan Dohr. He performs regularly with Jonathan Crow, concertmaster of the Toronto Symphony as well as Andrew Wan, co-concertmaster of Orchestre symphonique de Montréal.

Offering audiences with a fresh twist to the typical classical concert, violinists and brothers Nikki and Timothy Chooi, along with their pianist, will perform in many configurations. The program will highlight significant points in history, showcased through the music of such composers as Grieg, Prokofiev, Ravel, and Canadian composer Arcuri. The melodies will span from jazz-influenced classical, to the nationalistic and political commentary of its time. The works selected will simply display the outstanding musicality and technical abilities of this great duo. Brothers Nikki and Timothy are united by a profound understanding and genuine passion for the violin, which renders their musical union extraordinarily rich. They are both talented soloists but their duo playing is special and unique. As the Edmonton Journal states of them, a “beauty of colour and tone, and the Chooi brothers certainly provided that.”