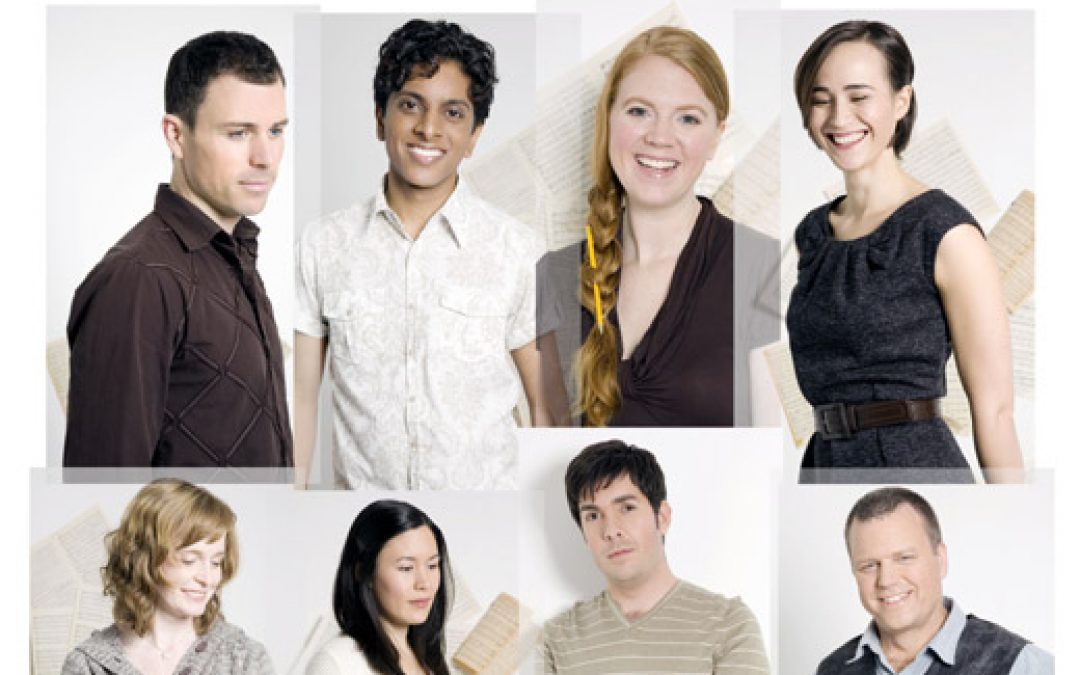 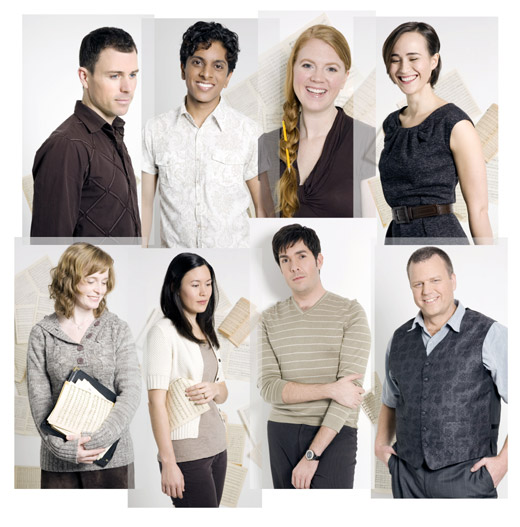 Internationally renowned for their warm and engaging stage presence, impeccable musicianship, and unique perspective on ensemble singing, musica intima has earned a reputation as Canada’s most exciting vocal ensemble.

But what makes musica intima truly unique is that the singers rehearse, perform and function as a collective. In rehearsal they self-direct, exchanging ideas freely while exploring their own musical creativity. In performance, they engage the audience with a spontaneity and directness all their own.

Founded in 1992, musica intima has become an integral part of Vancouver’s cultural fabric. In addition to an annual series of self-produced concerts, musica intima collaborates with other arts organizations and artists such as Coastal Sound Music Academy, Vancouver Symphony Orchestra and Pacific Baroque Orchestra. The ensemble has also been involved in recording projects with artists as diverse as the Vancouver Symphony Orchestra, composer Owen Underhill, and rock musician Matthew Good. 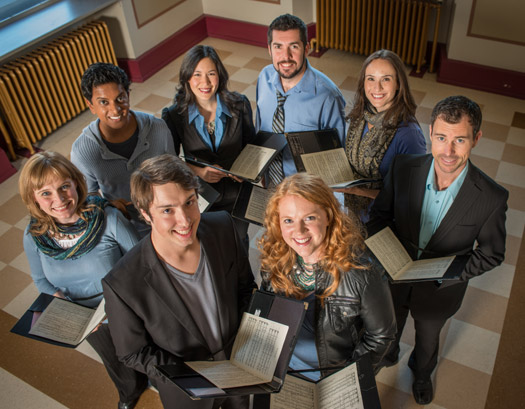 musica intima is frequently heard on national and international radio broadcasts and has released seven commercial recordings, five of which can be found on the ATMA Classique label. The ensemble’s all-Canadian album into light (2010) won a Western Canadian Music Award for Classical Album of the Year, garnered two Juno nominations, and received a 10-star review in BBC Music Magazine. Their most recent recording, 20, celebrates their 20th anniversary- acting as a “greatest hits” compilation for the ensemble.

“These singers make eye contact with their audience, creating an achingly intimate, holy moment in each performance. Their shows transform the venue into beauty’s own temple. Judge for yourself; this description isn’t hyperbole.” John Keillor | Georgia Straight

“Each voice in Vancouver’s youngest professional vocal ensemble is a hand-blown ornament streaked with gold.”