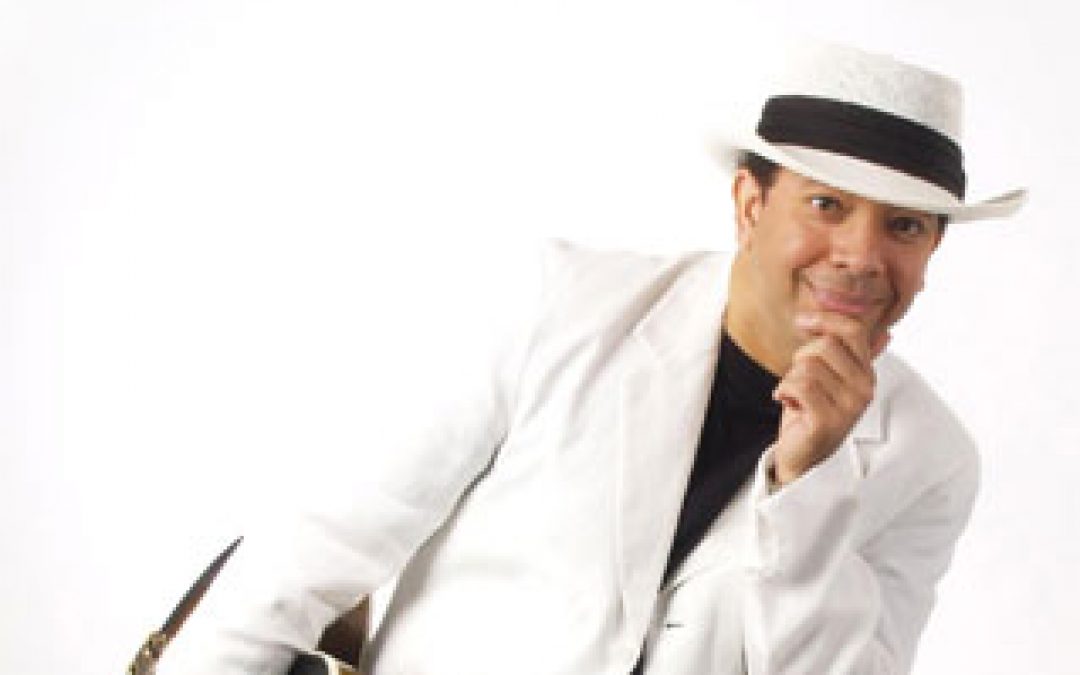 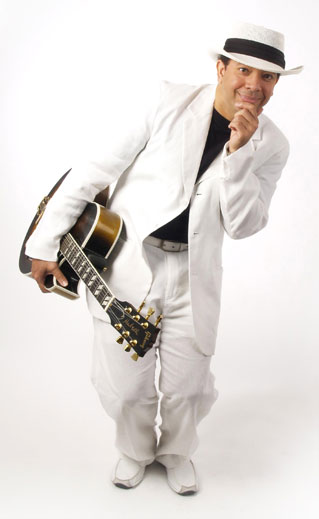 Performing regularly in Canada, Luis Mario Ochoa and his ensembles have recently made appearances at the Jazz Festivals of Montreal, Halifax, Markham, St. John’s Vancouver, Victoria, Oshawa, the Toronto Beaches as well as the Huntsville Festival of the Arts, the Elora Festival and Ottawa Chamberfest. They were also featured artists at Mount Allison University’s Performing Arts Series and at Richmond Hill Centre for the Performing Arts. Internationally, highlights for the ensemble include the Barbados Jazz Festival and Jazz at Lincoln Center’s Dizzy’s Club in New York to name a few.

Born in Havana, Cuba, Luis Mario Ochoa’s earliest musical influences came from his father, Luis Ochoa Sr., singer, founding member of “Trio Voces de Oro”, one of Cuba’s most established ensembles. At the age of 11, Luis began full-time music studies at some of Havana’s most renowned conservatories. He later graduated with an honours B.A. in classical guitar from the University of Havana’s Institute Superior of Arts (ISA). While most of his extensive learning was in the classical genre, his heart never abandoned his roots in traditional Cuban music.

Embracing Toronto as his new home in the early 1990’s, Mr. Ochoa would form his band Cimarrón, with whom he recorded three critically acclaimed albums. Their first two albums, A La Cubana and La Fiesta, were some of the earliest recordings to emerge from Toronto’s Latin music scene. Songs from these recordings have since been featured in film and television shows including the TV series, Traders, the US production, Brave New Girl, and Canadian production, Bailey’s Billions, as well as in the TV series The Associates. The ensemble’s third, self-titled CD, Cimarrón, includes an all-star cast of jazz and Latin musicians from Toronto as well as special guests: Paquito D’Rivera, Guido Basso and Luis’ father, Luis Ochoa Sr. This album features a blend of Cuban music with elements of jazz.

An avid collaborator, Mr. Ochoa formed a Cuban quartet and in 2008, would release his CD, Momentos Cubanos. Here, Luis displays his virtuosity and versatility with authority. The program features original and classic Latin American songs and the popular CD reached the # 2 spot on the world music charts at Earshot Canada! It is no wonder that the Latin Jazz Network noted that “you simply cannot get enough of the music. That’s how infectious it is.”

Cuba – the land where poets and dreamers, cynics and sages hold sway amid its beaches, bays and mountains. Their music defines them, unites them and brings all that is Espirito Cubano to the world.

This acoustic quartet features the romantic rumba, to the lively samba, the pulsating bolero to the swaying waltz and cha cha. Traditional songs like “Canto Siboney”, “La Flor De La Canela”, and “El Carbonero”, bring Cuba home.
Be transported as Havana-born Luis Mario Ochoa, performs with his Cuban Quartet, and dazzles the senses with a full range of Musica Cubana that really cooks. The Luis Mario Ochoa Cuban Quartet consists of voice/guitar, piano, bass and percussion.