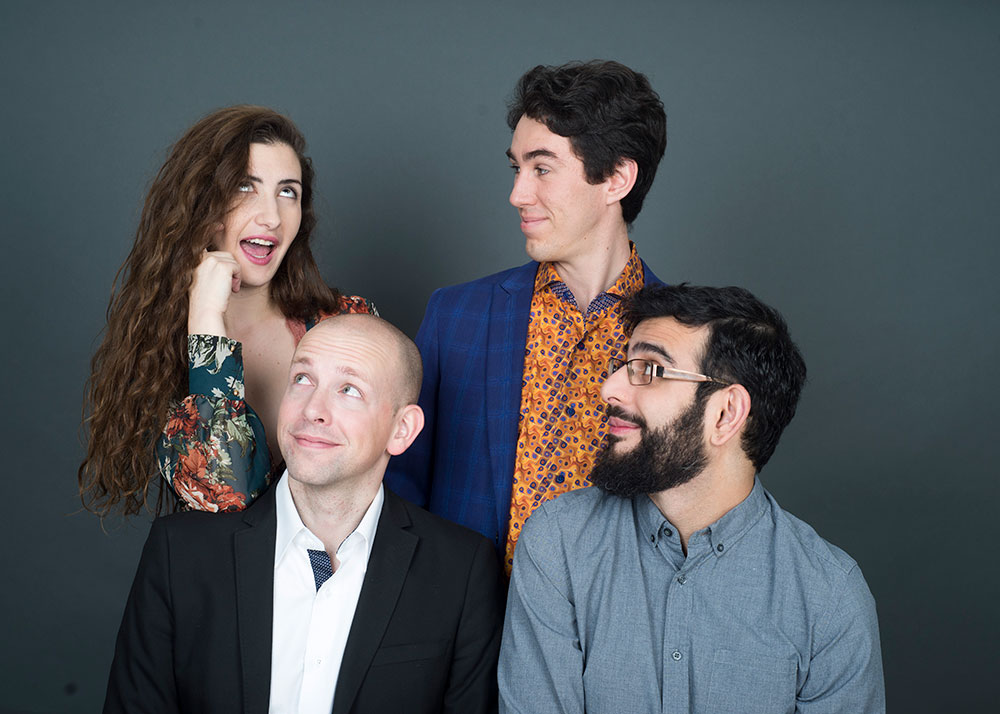 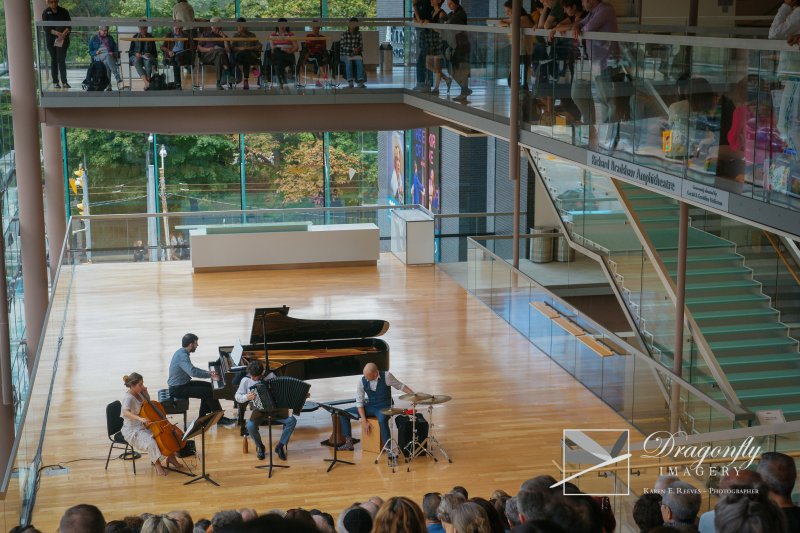 Ladom Ensemble is the best example of the musical integration that defines this country. Drawing from Persian, Balkan, South American, and Turkish music, these four musicians effortlessly integrate these musical genres and blend them into a contemporary classical framework. Energetic performances, mingled with the musicians’ cultural and musical stories that further the audience’s overall experience. With a unique combination of instruments consisting of accordion, world percussion, cello, and piano, they create a distinct yet accessible sound into a memorable performance for all ages. Original compositions such as Raha, Noor, and Veles I & II represent the ensemble’s vast musical works of Middle Eastern persuasion, while their own arrangements of Brahms’ Hungarian Dance, Piazzolla’s Libertango, and even Weird Fishes by Radiohead, gives familiar works a refreshed musical diversity to share.

“Toronto’s Ladom Ensemble is not your typical chamber group. In many ways, they represent a changing definition of chamber music which sees musicians increasingly looking away from a purely Eurocentric purview … They can play pretty much anything.”

“elegant and contemplative… rocking and fiery!” 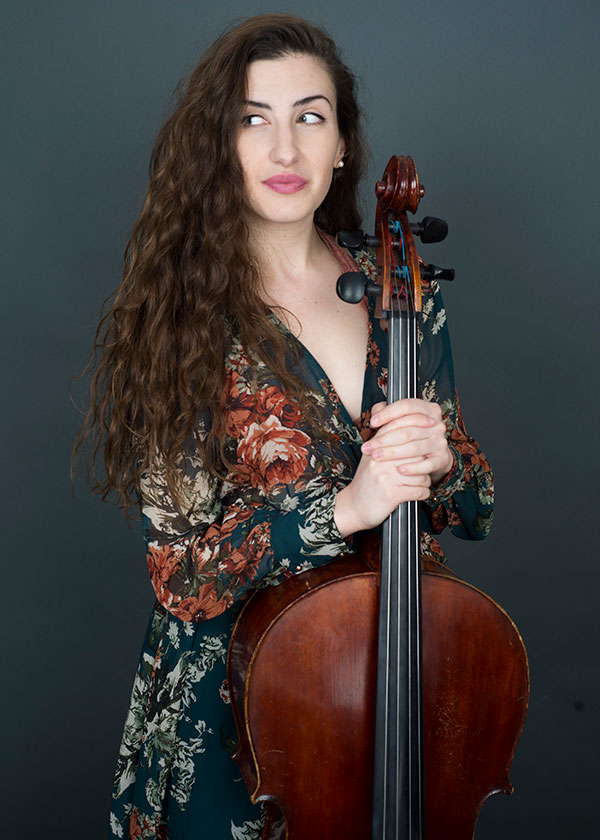 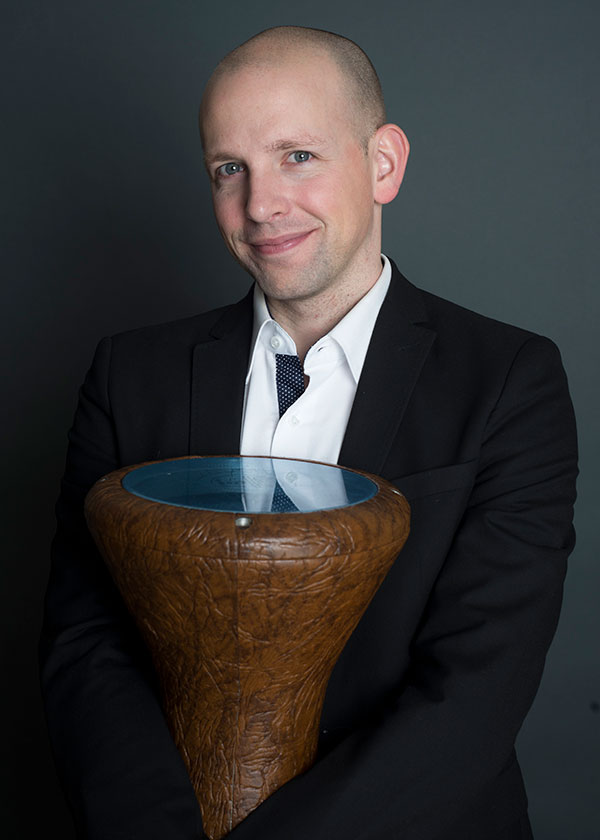 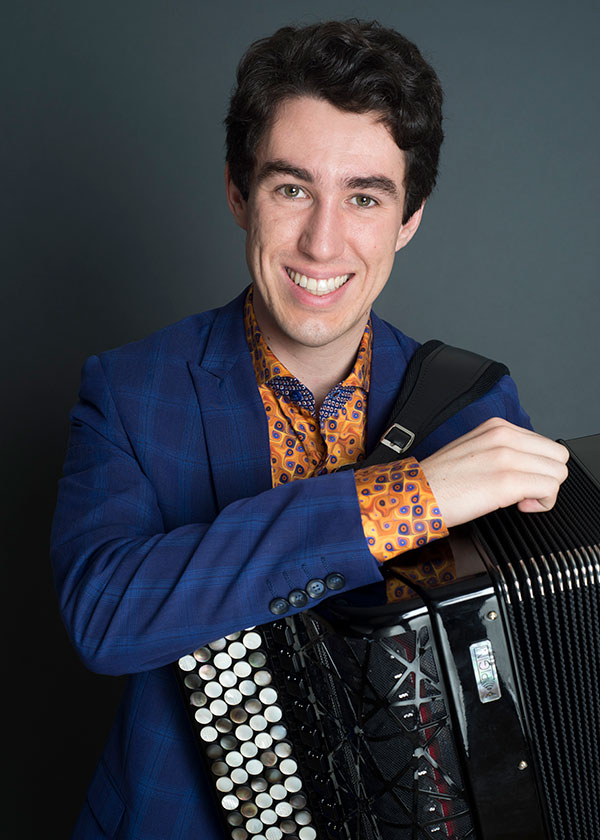 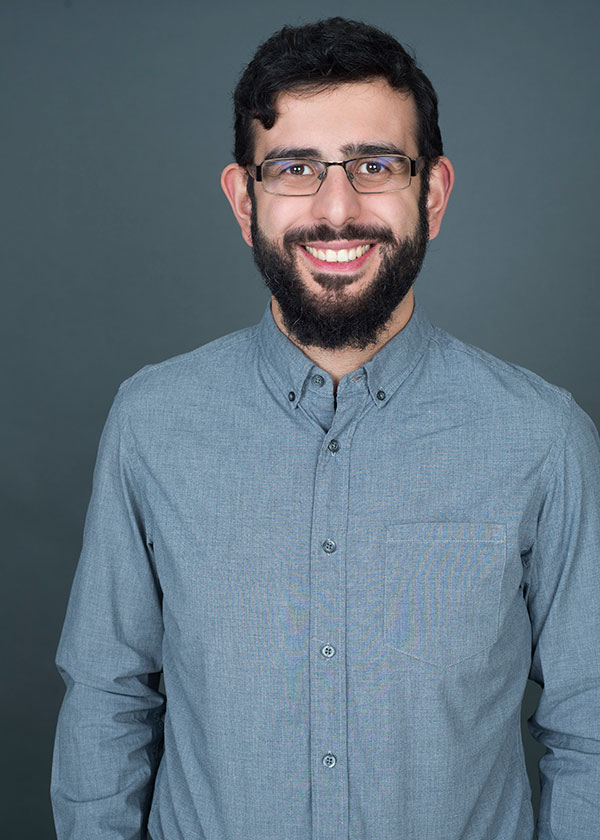 Ladom Ensemble combines piano, cello, accordion, and percussion in a unique blend of acoustic chamber and world music that is passionate, sophisticated, and wild. The group met and formed in 2007 while studying music at the University of Toronto. Individual members hail from Alberta (Michael Bridge – accordion), Toronto (Beth Silver – cello), Prince Edward Island (Adam Campbell – percussion), and Ontario by way of Tehran, Iran (Pouya Hamidi – piano). Pouya, the in-house composer, writes original music for the group inspired by Persian and classical fusion but the Canadian spread of the group also reaches across the world and genres as their all-original repertoire incorporates inspirations from Argentinean tango, Serbian folk and dance traditions, Persian classical repertoire, as well as music from the Classical (Bach, Prokofiev) and progressive rock worlds (Radiohead). Ladom doesn’t pretend to represent any one tradition, but rather expresses an authentically Canadian experience. Ladom’s musical identity is combined from many sources and reflects a beautiful new world with a Western classical toolset. They also commission original music by local, Canadian composers such as Elisha Denburg, Igor Correia, Maziar Heidari, Keyan Emami, Saman Shahi, and Afarin Mansouri.

Accordionist Michael Bridge who is working on his doctorate in accordion at University of Toronto, brings his whole heart and ballooning talent to the Ensemble, despite being extremely active performing around the world, from orchestras to solo recitals. He has been named one of CBC’s “30 Hot Classical Musicians Under 30” and does over 100 concerts per year. Sock-foot on stage, Adam Campbell (MMus) passes around a twinkle-in-the-eye during performances, and always brings the bottles… as part of his hand percussion toolkit! Cellist Beth Silver (MMus) starts spontaneous jams in between takes, with playful sounds that can only be called ‘fiddling around’. Pouya Hamidi (MMus) usually emerges from rehearsals declaring, “They’re such sweethearts!” In performance and composition, the pianist has a deep love for the music, and a profound humbleness that makes bragging impossible, although warranted. All are active, professional musicians in various contexts.

To date, Ladom has toured and enthralled audiences across the provinces of Ontario, Quebec, Saskatchewan, New Brunswick, Nova Scotia, and Prince Edward Island. They completed a 38-day tour of Ontario and Quebec with Jeunesses Musicales Canada in the Fall of 2017 and a 3 week tour with Debut Atlantic (Spring 2018). They are going on two more tours in 2019 with Prairie Debut (Winter 2019), and Jeunesses Musicales Canada (March 2019). They have also been presented by Ottawa International Chamber Music Festival. CBC, Radio-Canada, the Whole-Note magazine, and the BBC have featured Ladom in print and video media. A postlude performance marked their debut at the prestigious Koerner Hall in Toronto. Ladom has been selected to showcase at festivals such as CAPACOA in Ottawa and at OSAC conferences. The group has been receiving wide acclaim for their imaginative arrangement and performance of Radiohead’s Weird Fishes/Arpeggi (video released to YouTube, January 2017).

The words of Ladom’s reviewers couldn’t be clearer. CBC’s Errol Nazareth gave a glowing review of Ladom’s first, self-titled album: “I can honestly say that this is the first time I have heard such a fascinating mix and it really works well. The music can be very elegant and contemplative and it can also be rocking and fiery… there is no denying the passion of the four musicians investing in their playing.” Grant agencies are in agreement with the press! Both Ontario Arts Council and Canada Council for the Arts have awarded Ladom Ensemble grants for their upcoming album and concert productions. Their new album, The Walls are Made of Song, is set to be released on January 16, 2019 which comprises of original and arranged works specifically for the ensemble.