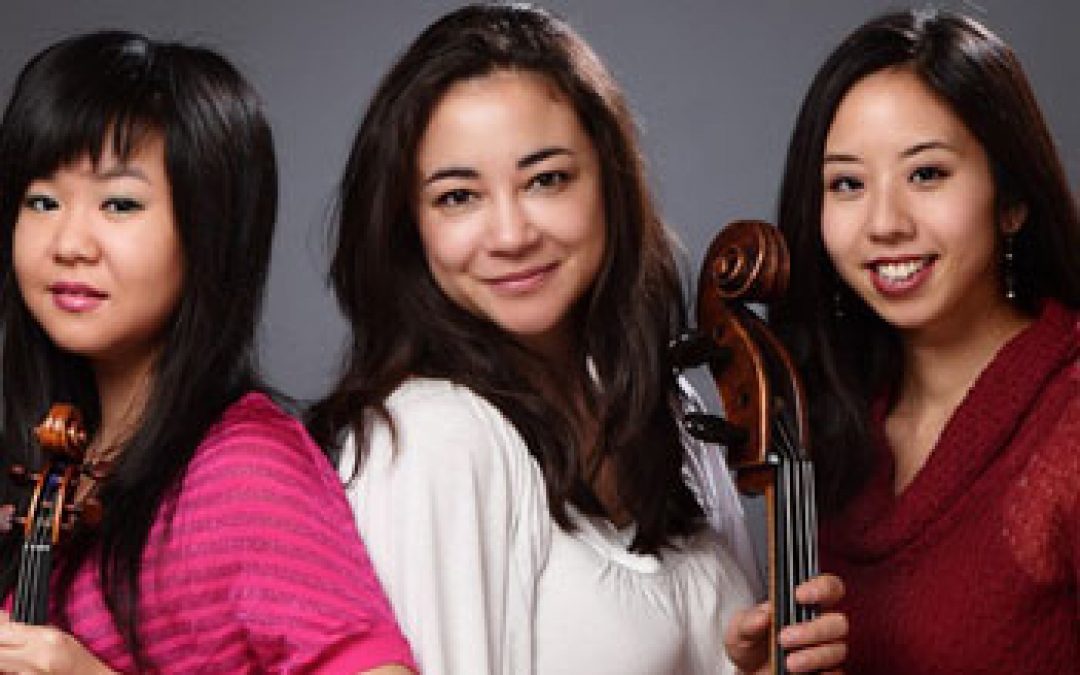 United by a shared love of the great classical and romantic chamber music repertoire, Judy, Rachel and Angela, three of Canada’s exciting artists, combine their broad-ranging individual knowledge and worldwide concert experience to offer dynamic and compelling performances as the Kang-Mercer-Park Trio. Each has emerged from backgrounds deeply rooted in the great traditions of Western classical music, and studied with esteemed international pedagogues. Yet all three believe in the evolution of communication through music, and strive to create programs that draw in the listener, while incorporating a performance style that fuses tradition and innovation. As a trio, or as members of various ensembles including the “Ensemble Made In Canada,” Angela, Judy and Rachel’s concertizing continues to be eclectic, electrifying and enthusiastic as they tour regularly across Canada and the United States. Violinist Judy Kang enjoys a busy career having collaborated with such artists as Pierre Boulez, Lynn Harrell, Leon Fleischer, and even Lady Gaga. A diverse and interesting career, Judy has also been featured as a concerto soloist with top orchestras across Canada and around the world as well as on concert stages and at chamber music festivals. Grand prize winner of the Amsterdam Vriendenkrans Competition, Rachel Mercer wears many artistic hats. She is cellist of the Mercer-Park Duo, the Seiler Trio, Artistic Director of the “5 at the First” chamber series in Hamilton, and recently released a critically acclaimed recording of the complete Bach Solo Cello Suites on the Pipistrelle Music label. Top prizewinner of numerous national and international competitions, pianist Angela Park is in demand as soloist and collaborative partner throughout North America. She has previously been Visiting Assistant Professor of Collaborative Piano at Indiana University’s Jacobs School of Music, and will be Artist in Residence at Western University with Ensemble Made In Canada during the 2014-2015 season. 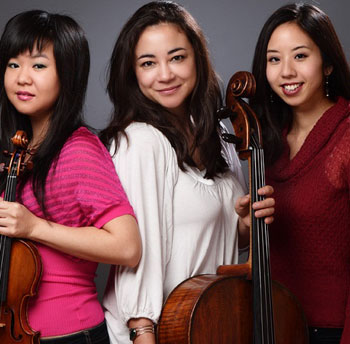 The Kang-Mercer-Park Trio has chosen an all-encompassing program which combines the great traditions of the chamber music repertoire with diversity of style and discovery. Audience-pleasing trios by Mendelssohn and Beethoven are presented alongside a colourful duo by Ravel, a solo violin work of Bach, Chopin’s piano music, and a new Canadian sonata for cello and piano in a romantic lyrical style, commissioned and premiered by Rachel and Angela. The trio lives and breathes this music and strives to transport the audience on an incredible journey.