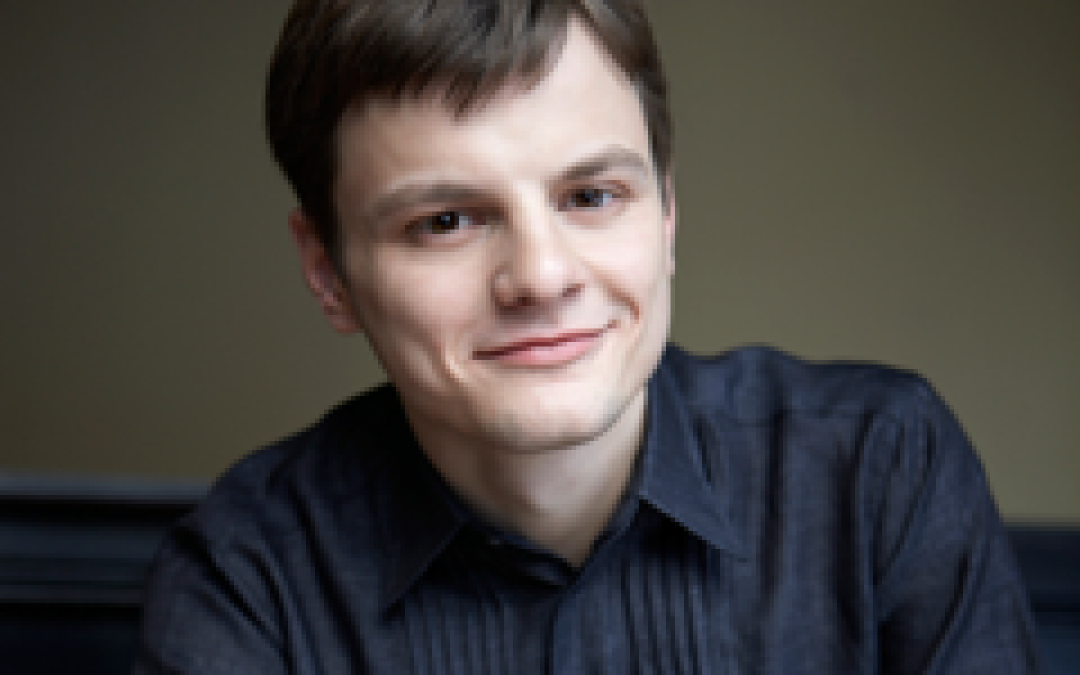 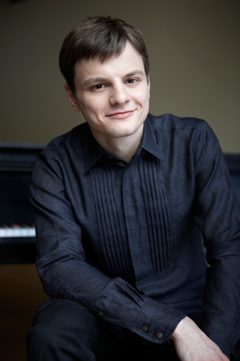 Georgy Tchaidze, First Laureate of Calgary’s Honens International Piano Competition (2009), is a native of St Petersburg, Russia. His Honens win allowed him to bring his artistry beyond Russia for performances throughout Europe and North America for the first time. Tchaidze has performed at The International Holland Music Sessions, Switzerland’s Verbier Festival Academy, made a ten-city German recital tour and played for the Governor General of Canada at the special invitation of The Glenn Gould Foundation. An avid chamber musician, he has toured across Canada and the United States with Clara-Jumi Kang, Gold Medalist of the International Violin Competition of Indianapolis. This season, Tchaidze is soloist with the National Arts Centre Orchestra conducted by Pinchas Zukerman and appears at the Lofoten International Chamber Music Festival in Norway. He makes debuts at Glenn Gould Studio in Toronto, Zankel Hall at Carnegie Hall in NewYork, and Wigmore Hall in London in 2012. Tchaidze’s debut recording of works by Schubert was released on the Honens label. Aside from music, he is a film buff – those of Jean-Luc Godard are among his favourites.

“… beyond the recitalist’s sensitivity and his virtuosity, is his imagination.”
– www.opusonreview.com

A rare chance to hear the top prizewinners of two of the world’s most respected international music competitions. Calgary’s Honens International Piano Competition and the Banff International String Quartet Competition combine forces of their respective Laureates for a musical mash-up not to be missed. Dynamic Russian pianist Georgy Tchaidze partners with the delightful Canadian Cecilia String Quartet for an attractive shared program of solo and chamber music. After jamming together in Toronto and rehearsing in residence at The Banff Centre, the collaborators record for Honens Sessions Live in 2011/12 and tour to Kingston, Montreal, New York and Washington D.C.