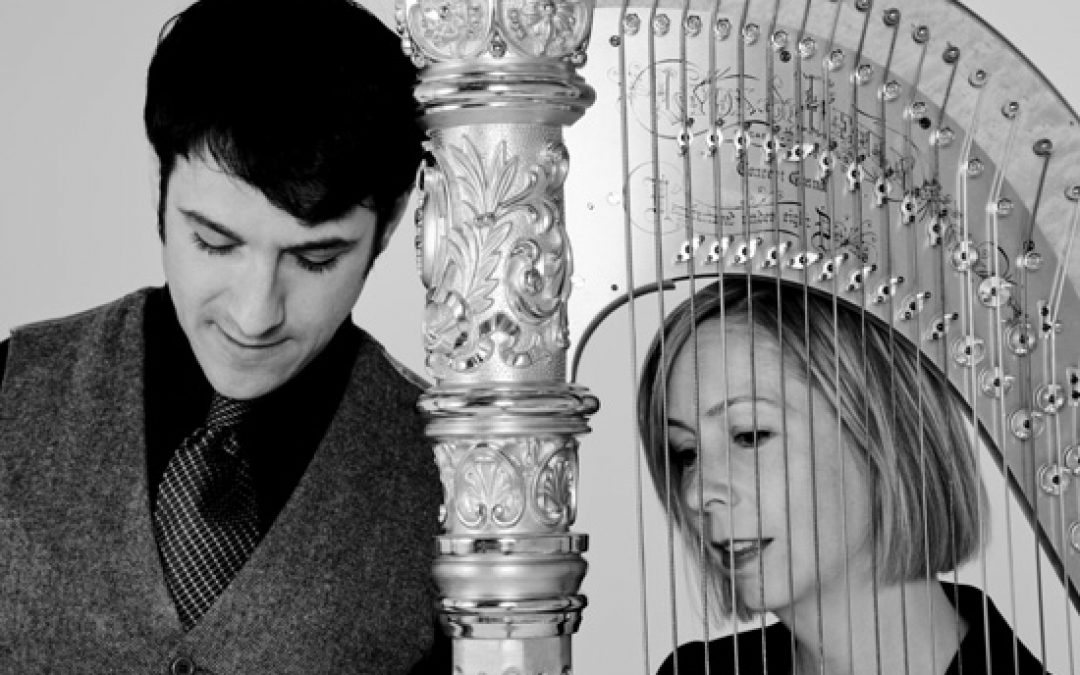 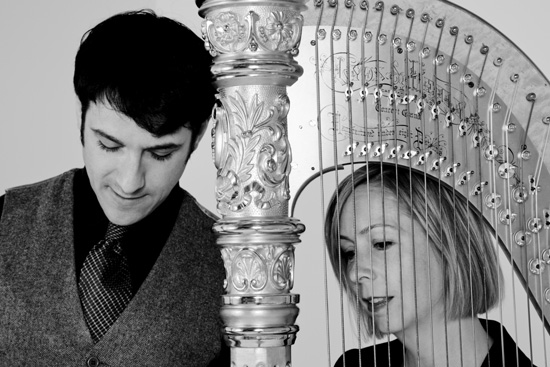 Having collaborated for many years as chamber and orchestral musicians, Ariel Barnes and Heidi Krutzen have joined forces to explore the sound, timbre, and colour of cello and harp, a combination of instruments rarely heard together. Their mutual desire to create memorable, moving performance, reaching deeply into music’s emotional and spiritual elements, provides the foundation for their new duo. Couloir is project based, moving away from the traditional recital format, presenting innovative and thought provoking works, and exploring interdisciplinary creations with artists, dancers, and poets. 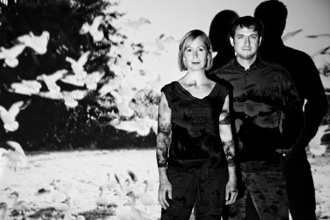 Couloir debuted at Music on Main’s Modulus Festival at Heritage Hall, Vancouver in October 2011 with World Premiers by Canadian composers Jocelyn Morlock, Glenn Buhr, and US composer Baljinder Sekhon. Couloir recently returned from a tour in Washington State for NY’s Piatigorsky Foundation and have recorded live for CBC Radio’s “The Signal.” Upcoming performances activity includes performances in the Ukraine with violinist Petro Krysa in September 2012.

Heidi and Ariel are Principal Harp and Principal Cello respectively of the Vancouver Opera Orchestra, and former Principal Harp and Principal Cello of the CBC Radio Orchestra. They are members of the Turning Point Ensemble, with whom they have recorded and premiered many new works. As individuals they perform at festival and concert series internationally as well as teaching on the national and international stge. Their performances are broadcast regularly on CBC Radio and NPR in the US. Upcoming commissions include works by Canadian composers: James Maxwell, Andrew Staniland, Anthony Genge, and Caroline Lizotte.

Couloir’s repertoire includes a variety of works, both old and new, by composers such as Piazzolla, Bach, Schubert, Buhr, Villa-Lobos, Granados, Nin, Morlock, Faure, Kikta and Sekhon. Their mutual desire to create memorable, moving performances, reaching deeply into music’s emotional and spiritual elements, provides the foundation for their new duo.

“…his luscious tone and technical prowess marks him as a musician of real stature.”
-The Vancouver Sun

“The unexpected delight of the evening was a violinist James Ehnes and harpist Heidi Krutzen in a Saint-Saens “Fantasie” (Op. 124), which was all elegance and subtlety.”
-Melinda Bargreen, The Seattle Times