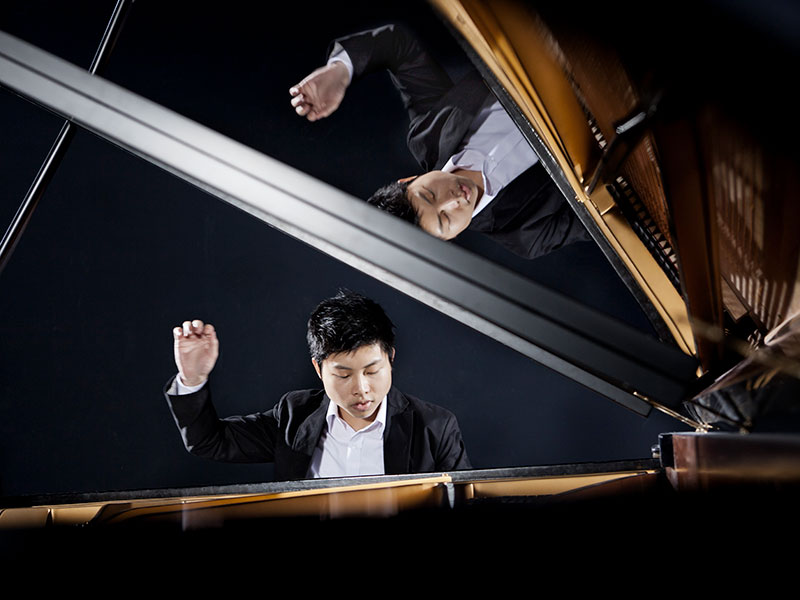 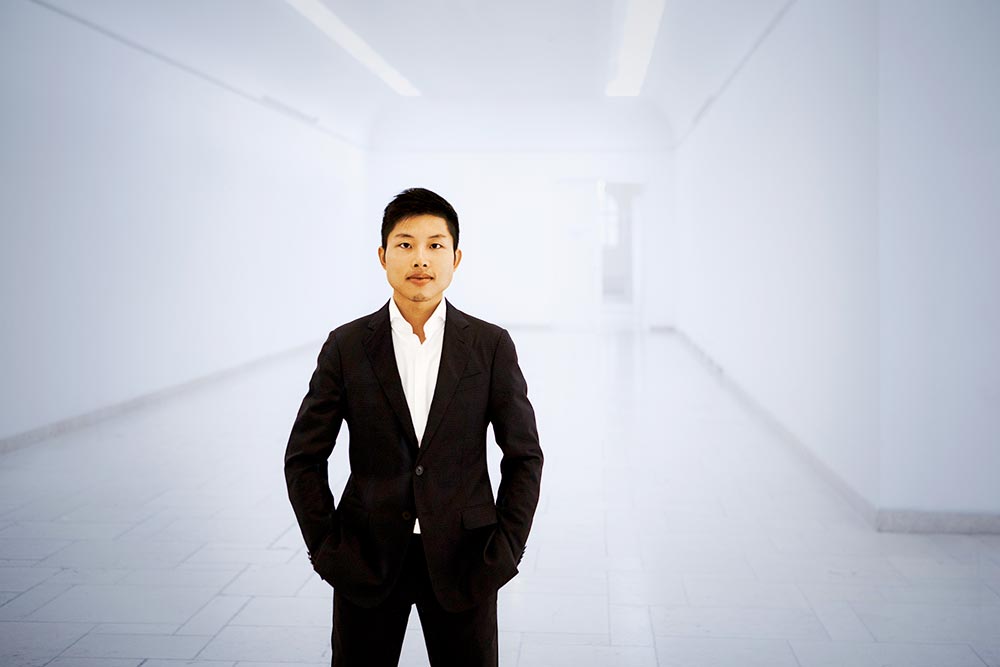 A musician’s voice mirrors their path through life. Travels, influences, people, and encounters combine to create a unique story. Beginning his public career at age fourteen, pianist Avan Yu captured attention with an international competition win. In this special program, Journeys, Avan shares his expeditions as a pianist and features milestone pieces from his major performances, and composers who have defined his musical growth. Demonstrating delicate nuances to great technical facilities, Avan plays with a freedom and expression learned only from his worldly experiences. His destinations are a story of their own. From Hong Kong to Vancouver, to living in Berlin, Paris, and now New York, his explorations have shaped both his life and his artistry. Join Avan Yu in this special and personal program, Journeys, that evokes amusement and contemplation for all audiences, into the life of a pianist.

“… While he is second to few in the glittering virtuosity of which he is capable at the keyboard, there is also – and this is far more important – an ability to probe and reveal the inner depths of whatever he plays which is far more suggestive of the real McCoy than the surface prestidigitation that too often is all that many a young, hotshot piano player aspires to.”

Mr. Yu became front page news as the youngest competitor ever to win the Canadian Chopin Competition at the age of 17. On the world stage, he went on to win the Silver Medal and Audience Prize at the Santander International Piano Competition. Following his First Prize at the Sydney International Piano Competition, the newspaper West Australian praised his musical “ability to probe and reveal the inner depths of whatever he plays which is far more suggestive of the real McCoy than the surface prestidigitation that too often is all that many a young, hotshot piano player aspires to.” His teachers have included Kut Kau Sum, Kenneth Broadway, and Ralph Markham in Vancouver, and Klaus Hellwig in Berlin, where he studied at the Berlin University of the Arts. There he also studied chamber music with the Artemis Quartet and Art Song accompaniment with Eric Schneider. In Germany, he has performed at festivals such as the Rheingau Music Festival, Heidelberger Fruehling, Kissinger Sommer, and Ruhr Klavierfestival, and for the President and the Bundestag President of Germany.
He has received the generous support of the Canada Council for the Arts, BC Arts Council, Vancouver Women’s Musical Society, and The Leon and Thea Koerner Foundation.

His latest recording of Liszt’s Transcriptions of Schubert’s Winterreise and Schwanengesang, released by Naxos, won positive reviews from critics at Gramophone Magazine, American Record Guide, Fono Forum, among others.

Besides playing the piano, Avan has also written for the National Post. He loves studying languages and in his spare time enjoys experimenting in the kitchen in his home in Berlin. He currently resides in New York City, pursuing Doctoral Studies at the Manhattan School of Music.