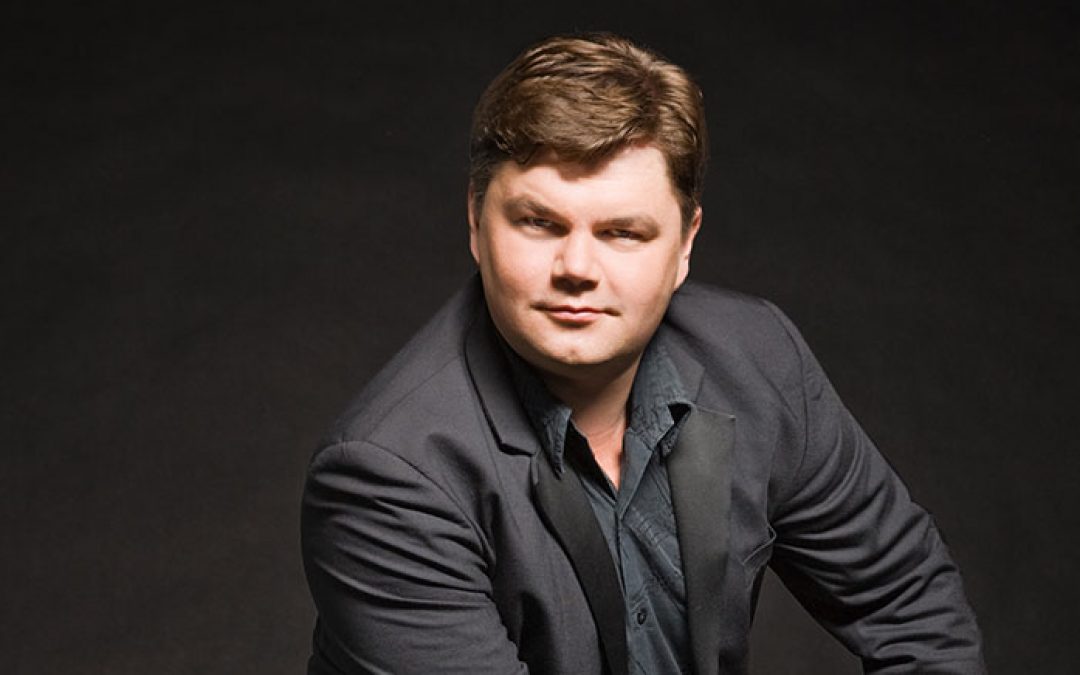 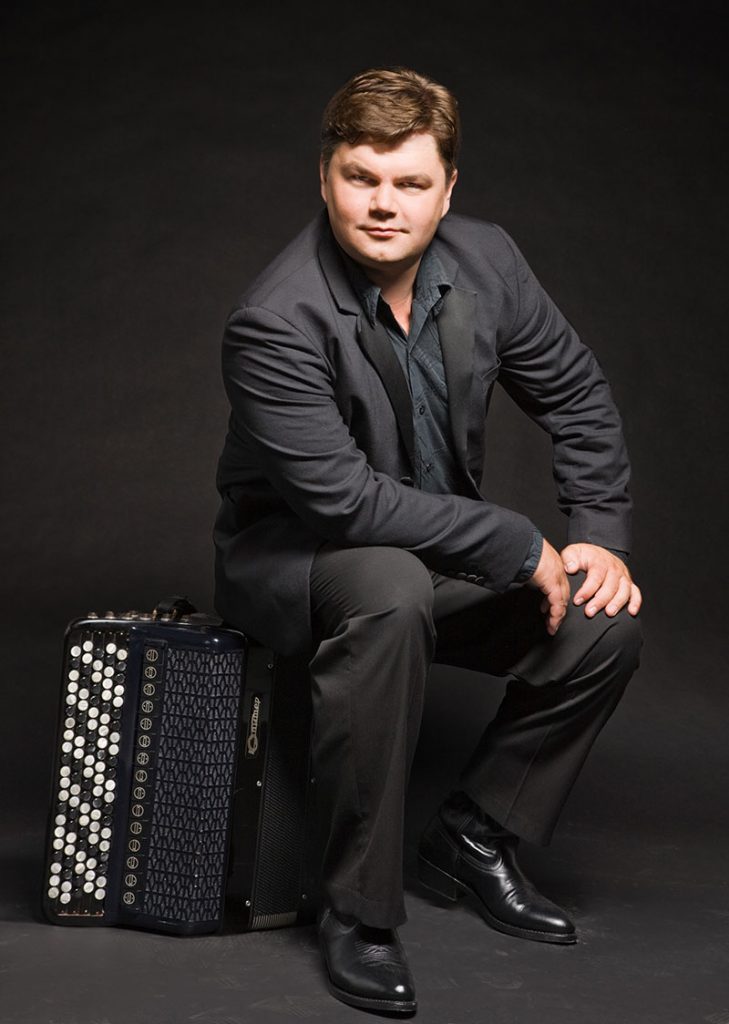 Born in Minsk, Belarus, Alexander began his accordion studies at the age of seven. In 1991, he attended the Glinka Musical College in Minsk. His advanced studies took him to Moscow’s famed Gnessin Academy of Music where he graduated with his Masters Degree in Performance, studying with renowned performer and pedagogue, Friedrich Lips. While at the Gnessin Academy, Alexander extended his studies to include piano, conducting, and philosophy.

He began his professional performance career in Moscow in 1996 where he was quickly heard performing with the Russian Radio Orchestra. Following his first performance, he has subsequently toured as soloist with the Russian Radio Orchestra throughout Russia, Ukraine, Germany, Italy and Japan. Alex is also a very active recitalist and chamber musician. His performances have graced the stages in such prestigious venues as Tchaikovsky Concert Hall, The Great Hall of Moscow Conservatory, St. Petersburg’s Glinka Capella Hall, Tokyo’s Suntory Hall, and Minato Mirai Hall. Recent solo and orchestral engagements include recitals in Canada, the US, Mexico, and Italy.

Alex and his family moved to Canada in April 2001. Within one year, he joined the internationally recognized Quartetto Gelato and in 2003, he completed an Advanced Certificate in Performance at the University of Toronto where he studied with Joseph Macerollo. Over the past five years, with the quartet, Alex has extensively toured Canada, the US, Italy, Japan, Korea, Sweden, Estonia, and Guatemala.

Alex lives in Toronto with his wife Anna and son Vladimir and in 2005, proudly became a Canadian citizen.
www.accordions.com/sevastian

The artist is represented by Agence Station Bleue, Montreal.