When Stéphane Tétreault and Marie-Ève Scarfone take the stage together, vigour and tenderness unite in an expressive performance which lends renewed sincerity to the works of Haydn, Schubert & Brahms. This cello and piano pairing establishes a spellbinding atmosphere sure to captivate every listener.

Stéphane Tétreault’s playing has been called “astonishingly mature not merely in its technical attributes but also in its warmth, brilliance and subtlety of colour and inflection” by Gramophone Magazine. In 2022, he was awarded the Prix Opus for Performer of the Year from the Conseil québécois de la musique. “Recognized as one of the most versatile pianists of her generation” (MyScena), Marie-Ève Scarfone has performed throughout North America, in Europe, Asia and the Middle East. Scarfone has been honoured with the top piano prize at the Marilyn Horne Foundation Song Competition as well as the Sir Ernest MacMillan Memorial Foundation Award.

Their fusion of cello and piano is layered with complexity and nuance, performed with an intensity which pulls the listener in. The contained chemistry of the Tétreault-Scarfone Duo transcends the ordinary to venture into the sublime.

“Tétreault plays with a maturity beyond his years. His talent looms large.” 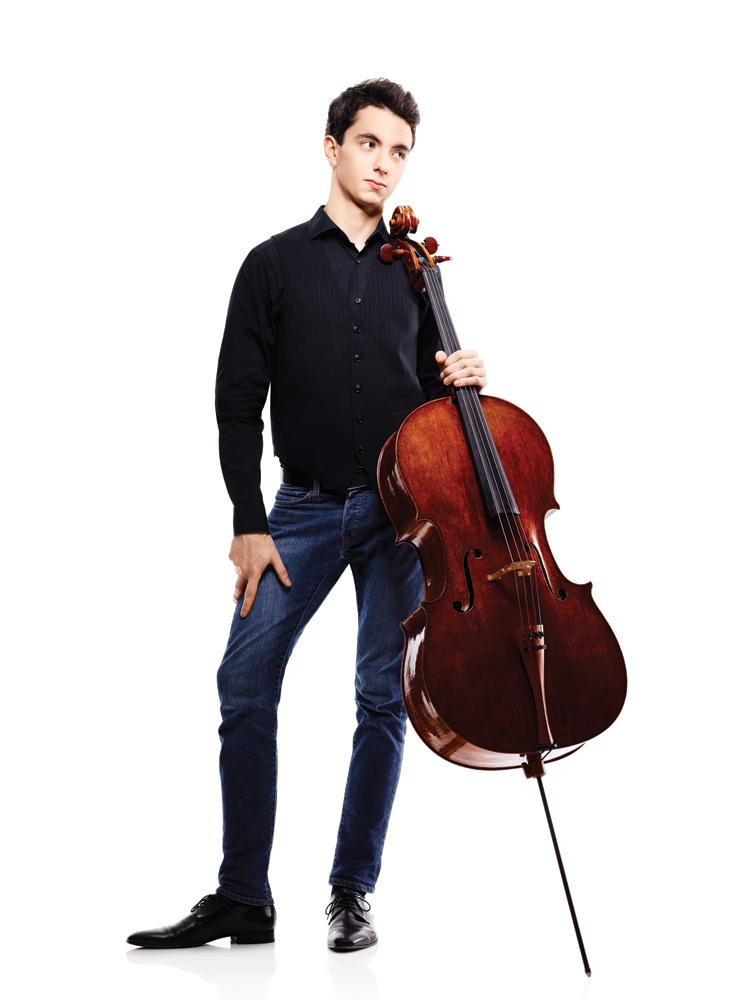 Stéphane Tétreault is the recipient of the prestigious 2019 Virginia Parker Prize from the Canada Council for the Arts in recognition of his outstanding talent, musicianship, artistic excellence, and his valuable contribution to artistic life in Canada and abroad.  He is laureate of the Prix Opus for “Performer of the Year” for the 2020-21 season, awarded by the Conseil québécois de la musique and accompanied by a Canada Council grant.

Chosen as the first ever Soloist-in-Residence of the Orchestre Métropolitain, Stéphane performed alongside Yannick Nézet-Séguin during the 2014-2015 season. In 2016, he made his solo debut with the Philadelphia Orchestra at the Gstaad Menuhin Festival in Switzerland. The following year, Stéphane took part in the Orchestre Métropolitain’s first European tour, in concerts in Amsterdam, Cologne and Paris. In 2018, he made his debut with the London Philharmonic Orchestra.

Stéphane’s debut CD, recorded with the Quebec Symphony Orchestra and conductor Fabien Gabel, was selected as Editor’s Choice by Gramophone Magazine. A collaborative album featuring works by Haydn, Schubert and Brahms, created alongside pianist Marie-Ève Scarfone, received Gramophone Magazine’s Critic’s Choice 2016 and was recognized as one of the best albums of the year.

Stéphane was a student of the late cellist and conductor Yuli Turovsky for more than 10 years. He holds a master’s degree in Music Performance from the University of Montreal, and plays the 1707 Countess of Stainlein, Ex-Paganini Stradivarius cello, generously loaned to him by Mrs. Sophie Desmarais. 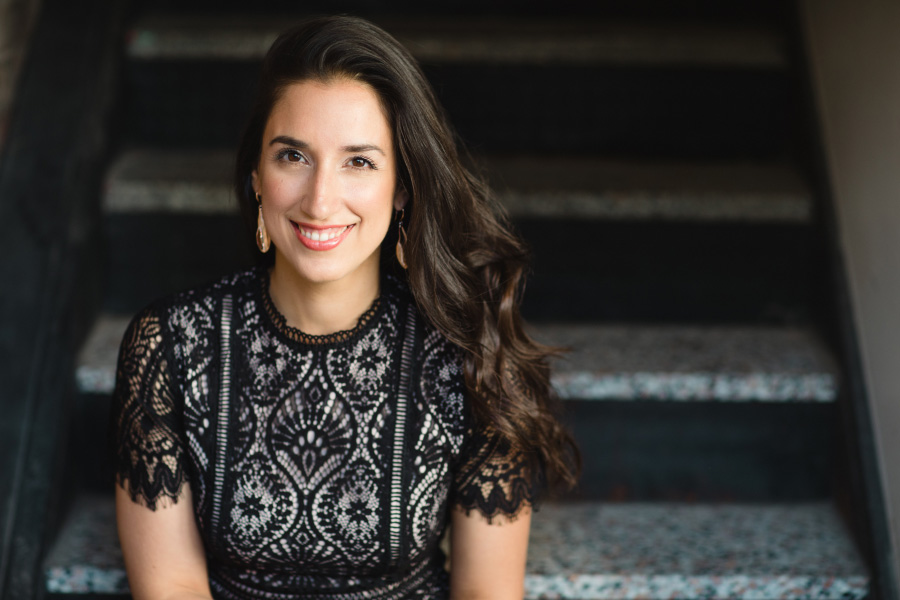 A native of Montreal, Marie-Ève Scarfone joined the music staff at Opernhaus Zürich in 2020 after being the Head Coach of the Opéra de Montréal’s Atelier lyrique for three years. Her versatile career includes music directing, recitals, chamber music and education.

Marie-Ève has been teaching at McGill University for many years, and at the Banff Centre for Arts and Creativity and the Académie internationale du Domaine Forget.

Her recitals and recordings with numerous artists have received international acclaim and were nominated for prizes including the Juno Awards, Adisq and the Opus Prize. In 2016, her recording with cellist Stéphane Tétreault garnered the prestigious Gramophone magazine’s Critic’s Choice, and the duo’s recitals have regularly been featured on the world’s leading classical channel medici.tv.

Marie-Ève is a graduate of the Manhattan School of Music and the Université de Montréal.

“Recognized as one of the most versatile pianists of her generation.”